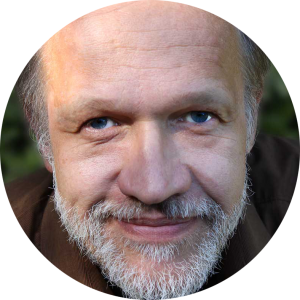 Jörg Sommer is a political scientist and sociologist as well as founding director of the Berlin Institute for Participation. He has also been Chairman of the Board of the German Environmental Foundation since 2009 and is co-editor of the journal „movum“ and the JAHRBUCH ÖKOLOGIE.

Jörg Sommer has been working on issues of democracy and civic participation for many years and has published over 200 books (fiction for children and adults, non-fiction and reference books), including a handbook on participatory education work with young people as early as 1988. The CIVIC PARTICIPATION COURSE BOOK, which he edited, is a basic work on successful civic participation. His weekly newsletter demokratie.plus highlights numerous aspects and developments of our political system, which he explains pointedly, questions critically and supplements with innovative suggestions.

Jörg Sommer is the father of four children and lives in southern Germany. He has received several awards for his work as a writer, democracy and environmental activist, including the Federal Cross of Merit and the Order of Merit of the State of Baden-Württemberg. 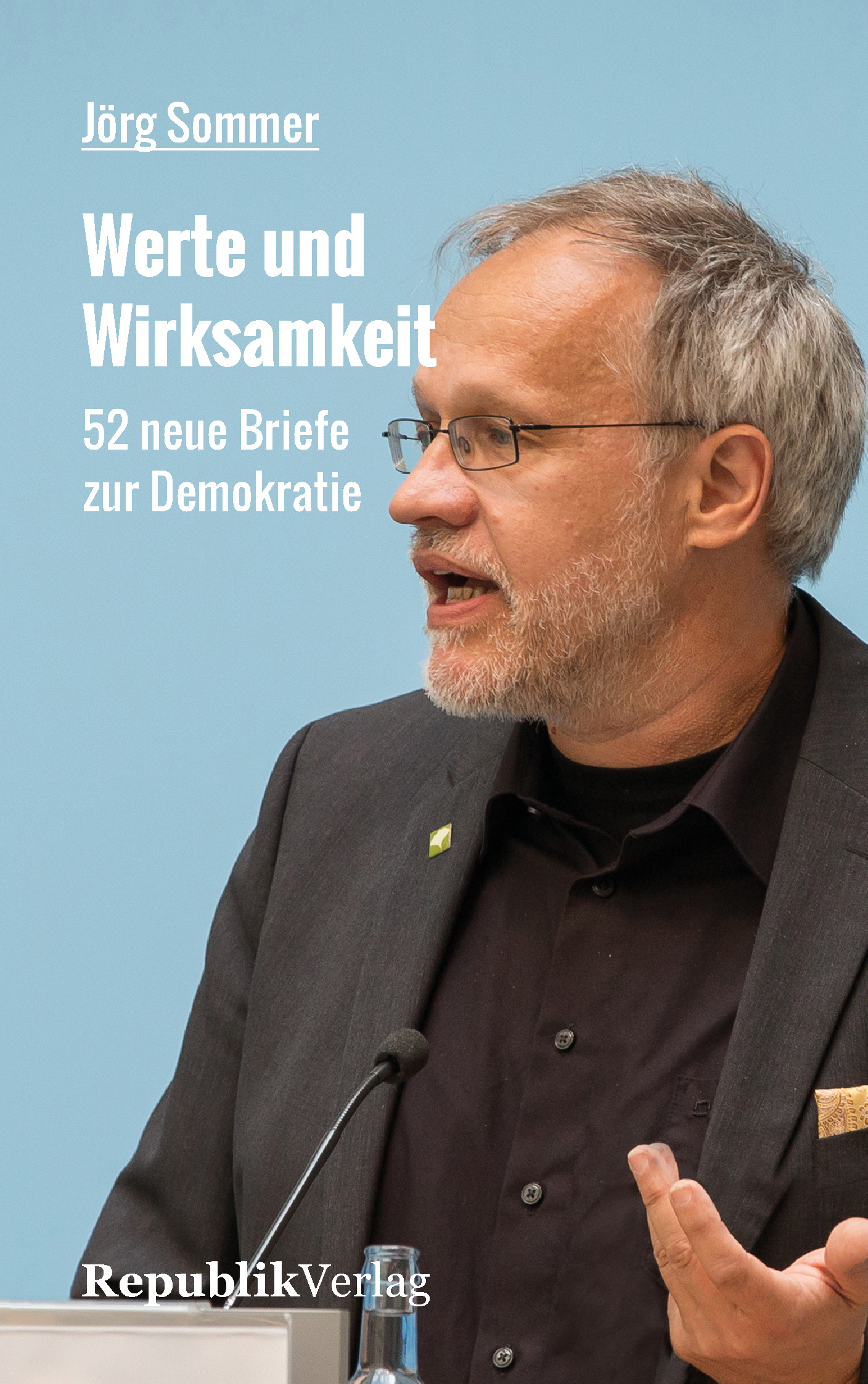 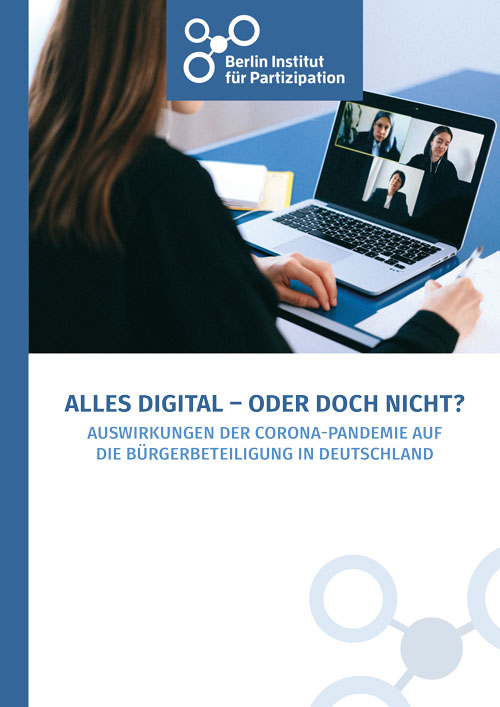 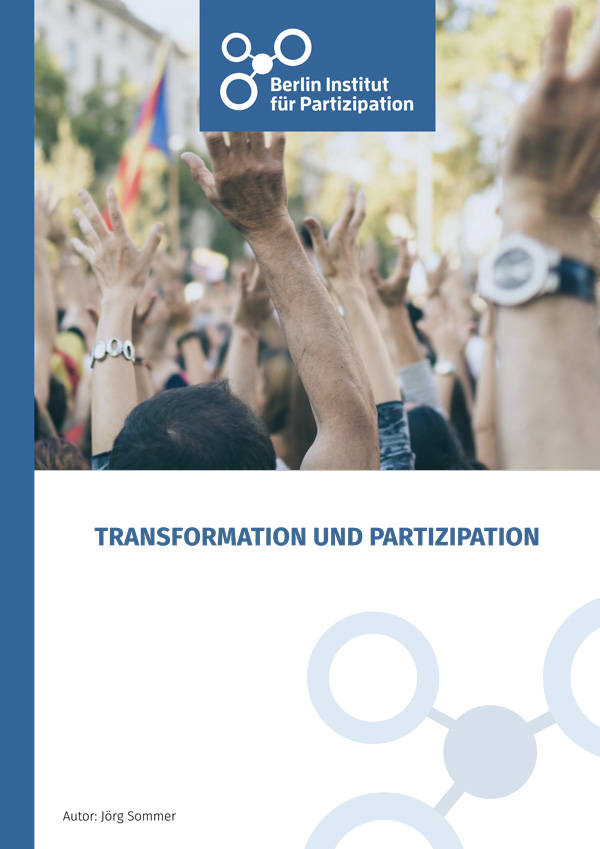