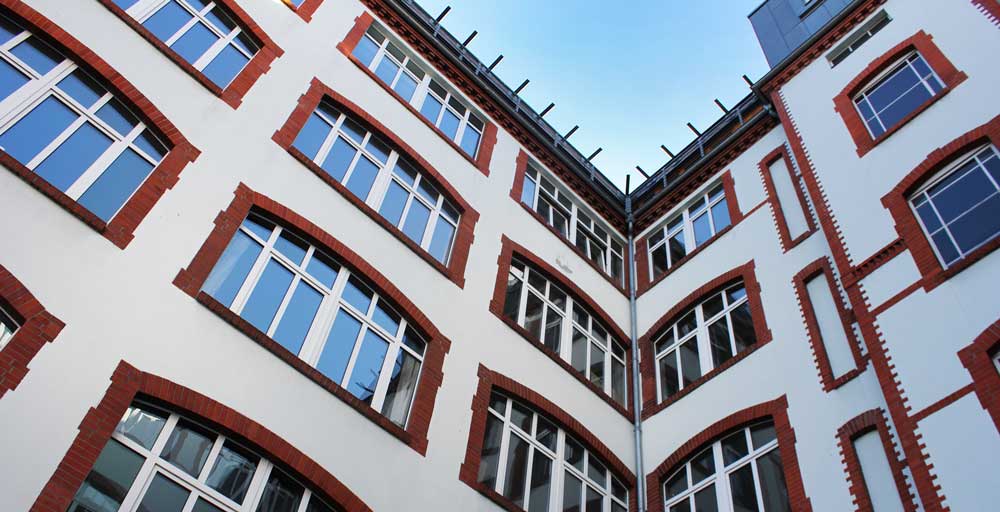 The Berlin Institute for Participation (bipar) is politically independent and committed to the participatory development of our democratic society. It represents a comprehensive concept of participation, which, in addition to various forms of citizen participation, also includes forms of direct democracy, a modern design of representative decision-making and a revitalisation of everyday political culture.

The Institute’s goal is to further the development of the participatory culture within the framework of a strong and diverse democracy. The members of the Institute belong to different political currents of the democratic spectrum. They are convinced, that the acceptance and future viability of our representative democracy depends decisively on how it succeeds in involving the people in our country sustainably and comprehensively. The legal entity of the Institute is the Gesellschaft für Jugend- und Sozialforschung e. V. (Society for Youth and Social Research).

The Institute works internationally and participatively. In addition to the full-time staff, which consists mainly of political and administrative scientists, the Institute is supported by over 170 associate members who actively participate in working and project groups. All members are active full-time in academia, administration or participatory practice, including numerous chair holders and heads of research and educational institutions from Germany, Austria, France, Poland and Switzerland.

Within the framework of joint research projects, the development of new courses of study and in research advisory boards, the Institute cooperates with numerous universities in Germany and abroad. These include the FU Berlin, TU Berlin, HWR Berlin, University of Stuttgart, University of Hohenheim, University for Sustainable Development Eberswalde as well as other universities in Freiburg, Karlsruhe, Koblenz, Münster, Lüneburg, Oldenburg, Landau, Mulhouse (France), Strasbourg (France) and Basel (Switzerland).

The Institute has been involved in numerous networks of civic participation and political participation from the very beginning. In some cases actively participating in central committees or in coordinating functions,

Among other things, it is a member of the Network for Citizen Participation, in which numerous participation practitioners are involved, belongs to an international network on participatory budgeting of institutes and organisations from 28 countries, is involved in the Open Government Network of the Federal Chancellery and is a co-founder of the nationwide Competence Centre for Citizen Participation, whose office it coordinates.

Since 2019, the Institute has coordinated the Alliance for Diverse Democracy, which was established in 2015 on the initiative of the Bertelsmann Foundation and in which more than 240 pioneers from administration, politics, academia, business and civil society are active at federal, state and municipal level. They have competences and practical experience in representative, direct democratic or dialogue-oriented participation. They are multipliers and have opportunities for influence in their respective working environments to implement solutions for shaping diverse democracy. Representatives of almost all federal ministries and provincial governments as well as the Austrian Federal Government work in the Alliance.

The Institute runs the leading open information portal for participation in Germany, where more than 120 guest authors who regularly report from science and practice. A business directory, a methods section and an extensive collection of free ePapers complete the offer.

In addition, the Institute regularly publishes the CITIZENS‘ PARTICIPATION COURSE BOOK. It is a publication that constantly analyses the status quo of participation. To this end, the Course Book gathers experts from politics, business, civil society and academia to present, assess and evaluate current developments. The course book combines scientific findings with practical (methodological) experience and builds a bridge between theory and practice. It is thus an excellent basis for the concrete planning of citizen participation at all levels. Four editions have been published so far. The fifth is in preparation.

The Berlin Institute for Participation works for the German Bundestag and several state parliaments as an expert on participation issues, particularly in the context of infrastructure projects and the development of democracy.

The Institute advises parliaments, ministries, parliamentary groups, municipalities, companies, project sponsors and associations on questions of citizen participation, promotion of democracy and political participation. It concentrates on the strategic conception of participation processes and programmes as well as formal frameworks and advice on the tendering and selection of participation service providers.

The Institute conducts internal training on civic participation for various institutions and has developed a 12-part modular training concept for this purpose, which is aimed in particular at institutional participation practitioners in municipalities and at project developers.

This offer is supplemented by individually tailored expert and congress lectures on all facets of political participation.

Members of the Institute are active in numerous advisory boards and juries, including „Ausgezeichnet!“, the competition of the Federal Ministry for the Environment, Nature Conservation and Nuclear Safety for exemplary citizen participation, and the Administration Prize of the Austrian Federal Government.

The Institute is the office of the media prize Diverse Democracy as well as the award „Good Citizen Participation“ for exemplary participation projects.

The Institute regularly organises digital and analogue symposia and conferences, including numerous expert discussions with academics and participation practitioners, as well as large congresses such as the annual conferences of the Alliance for Diverse Democracy and the annual D³ Congress #deutschland #digital #demokratisch with over 1,000 participants.

QUALITY and evaluation OF PARTICIPATION

The evaluation procedure „Good Citizen Participation“, which was developed by the Berlin Institute for Participation together with practitioners and academics from eight universities and has been continuously updated since then. It is based on an interview- and document-supported analysis of the participation practice of municipalities and other participation institutions.

The criteria for good participation of the Network for Civic Participation, the Alliance for Diverse Democracy, the Federal Environmental Agency, the Civic Participation Unit of the Baden-Württemberg State Government, the Ombudsman of the State of Thuringia, the Austrian State of Styria and the OECD are among those that have been incorporated into this procedure.

The procedure is multi-perspective. It takes into account the experiences of all actors, i.e. it looks at the structures and processes from the perspective of the political decision-makers, the participating administration as well as the citizens. It examines their interactions and contributions as well as their perceptions, expectations and experiences.

Relationship to actors of participation